Believe it or not, California Highway Patrol accident reports are often full of errors. This may be troubling for a victim of an automobile accident who discovers that the police report contains false facts which make it appear such that the accident was the victim's fault. The typical way that accident attorneys address this issue is to file a Pitchess motion with the court. This type of motion forces the government to reveal the police officer's record of misconduct, which the victim can use to discredit the officer's testimony at trial.

How Do I Obtain California Highway Patrol Accident Reports?

The simplest way to obtain a California Highway Patrol accident report is to write a letter to California Highway Patrol requesting the report. If the investigation is pending, you can obtain the basic names of witnesses by requesting the report face sheet. If the agency does not comply, the next step would normally be to serve a subpoena the agency and, if this fails, to subsequently file a motion for an order to show cause. Our office has good ties to the community that allow us to get critical information early on in the process that would likely become a great benefit to your case. Call us at 213-413-5050 or email us at petalelaw@juno.com. 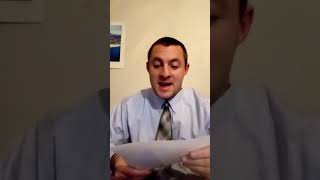 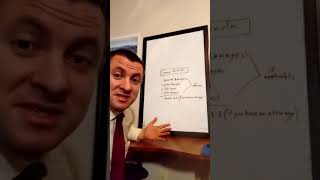 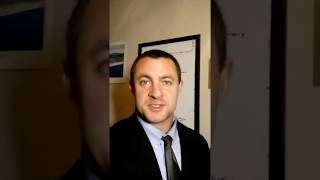 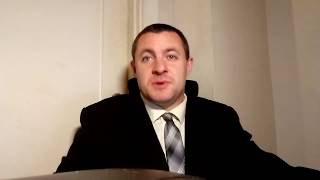 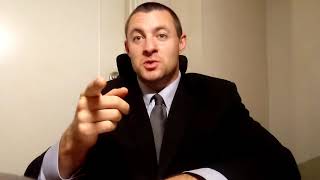 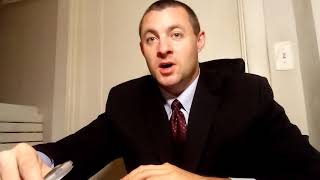